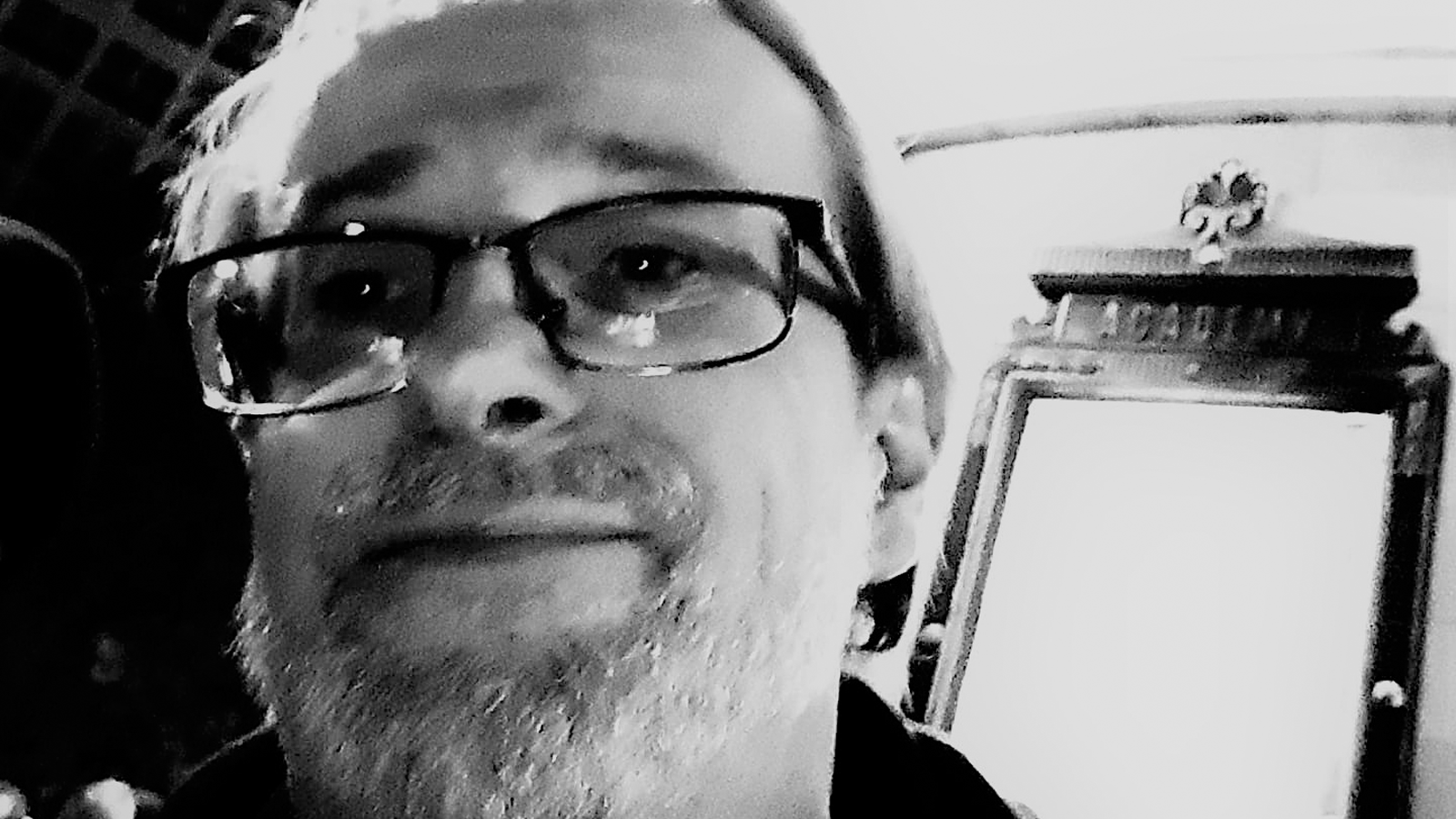 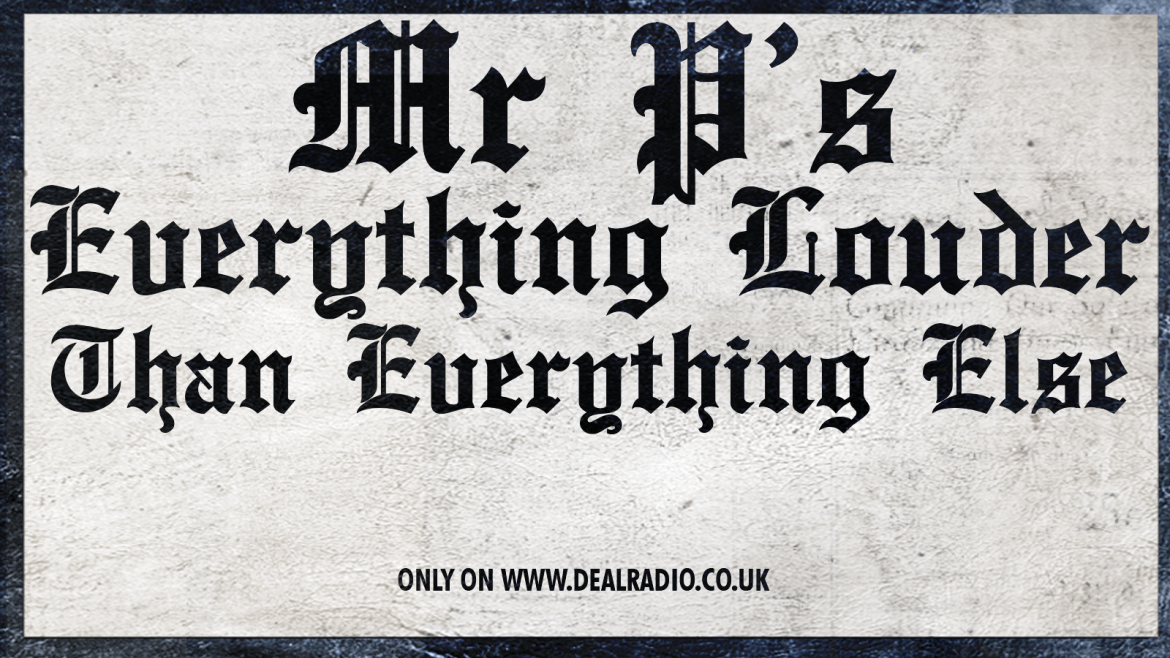 I started in the music industry at the age of 16 as a Trainee Tape Operator at Maison Rouge Studios Fulham Broadway London, owned then (1981) by Jethro Tull. Over my 8 weeks there I had the pleasure of working with such artists as Twisted Sister, Level 42, Elkie Brooks, Culture Club, Howard Jones and Jethro Tull. It was here I developed a huge liking to the “setting up/takedown” of bands equipment which helped me on future tours.

1984 saw me in Majorca doing a 6-month stint as a DJ for a nightclub based on site of the Mini Folies complex in Puerto De Andraixt. I joined Windsong Record Exports and moved to the sister company Music for Nations at the end of 1985 until July 1987. During my time at MFN I got to know many bands and would go on to work with the likes of Onslaught, Nuclear Assault, English Dogs to name a few.
In 1987 I moved to LA to work with Speed Metal band Holy Terror and other local bands. We did a West Coast tour and during this secured a 7 week European Tour as support DRI where I was the only road crew and learnt a lot about stage management and touring in general. Later in 1987, I returned to the UK with the intention of returning to the US in January 1988, however, I went on to work for Tour Merchandise company Alex Co.
In 1990 I returned to the road with Preston thrashers Xentrix for a full UK/Scotland and 3 dates in Ireland tour. The next 23.5 years saw me out of the industry, however, I was still connected with it via various contacts and countless gigs, press and festivals.

I have always had an avid interest in Radio from a very early age and was given the opportunity to co-host a show a few years ago, a Motorhead Special and I was asked if I wanted to invest in DR which I have done so I have since done 11 Live shows and I am currently presenting my own show for Deal Radio, Mr P,s Everything Louder Than Everything Else on a Friday Evening, at the time of writing this I have broadcast 80 shows, and I am currently co-director.

I am also a founding investor for Evolution Music. 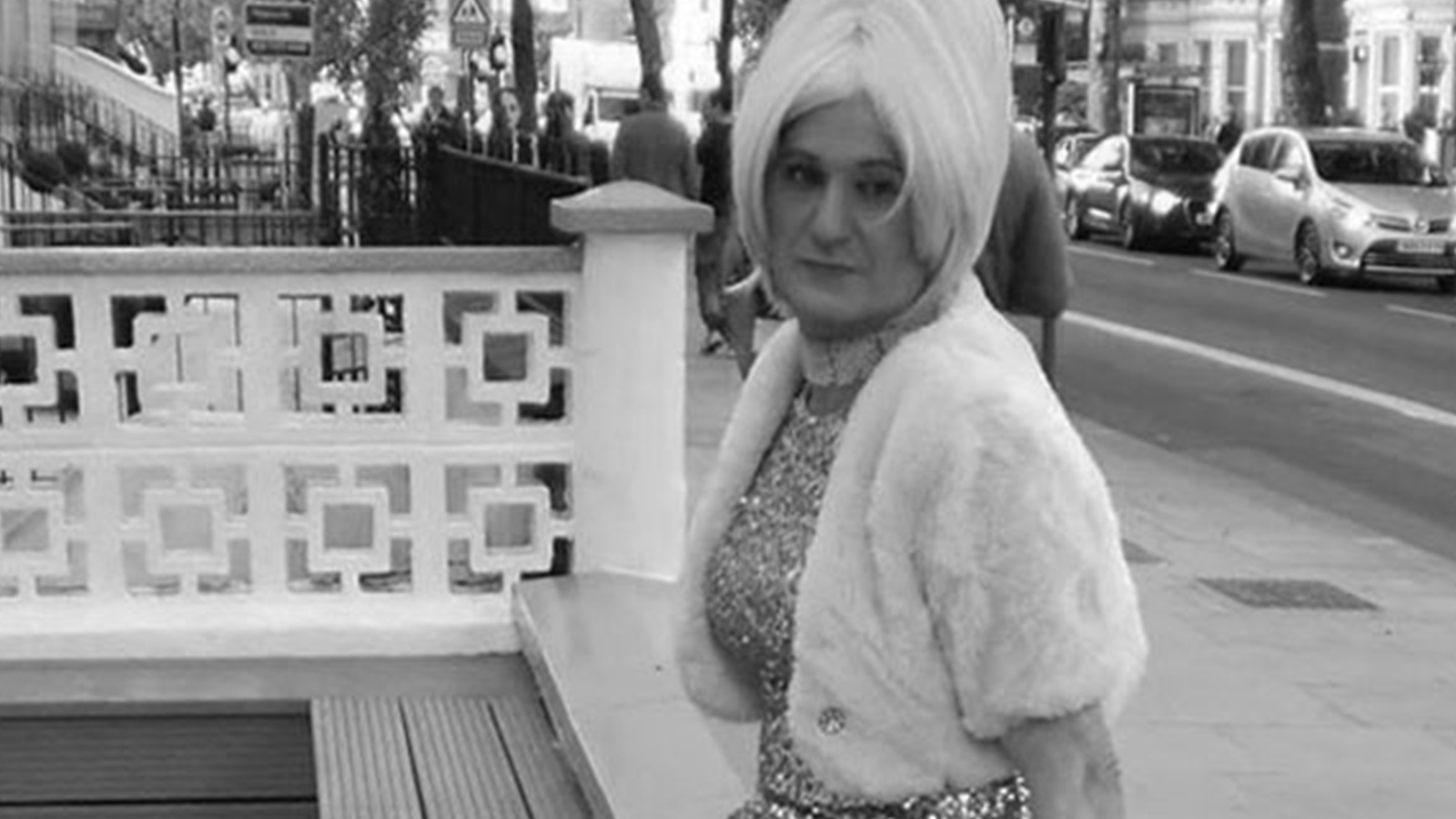