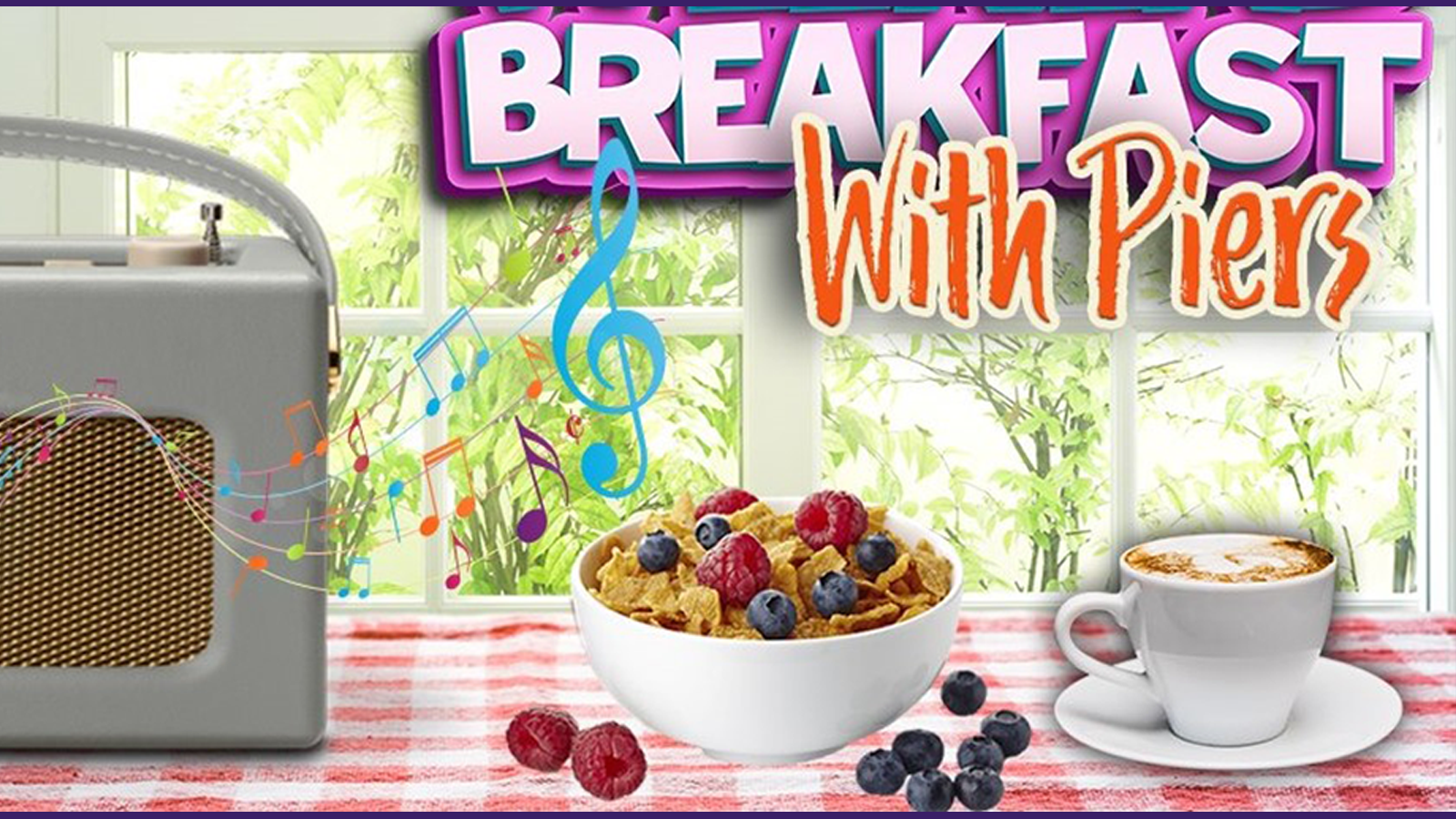 Start your day right and have some Breakfast with Piers Mettrick! Live from Sussex every morning, Monday to Friday! So grab your toast and listen in!

Since working on Hospital Radio, he was lucky enough to work on a number of Commercial Stations across the UK.

Later in life, finding the urge to act, appeared in a few films and TV shows from Emmerdale to Wild Child. He also recently filmed an appearance in the next series of Meet the Richardsons which will air later this year. 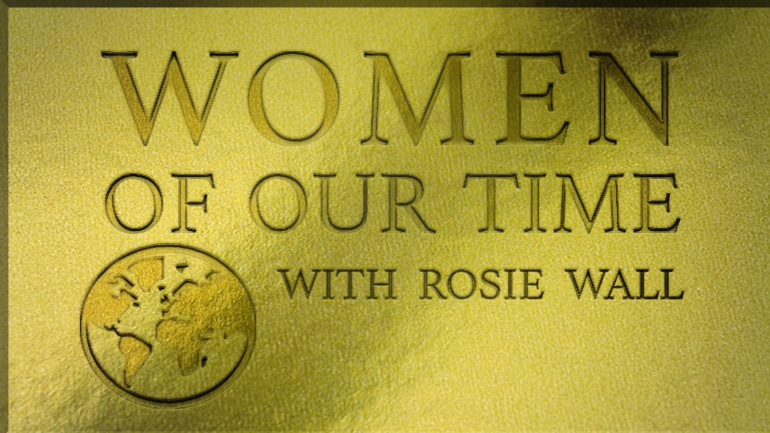 Women of Our Time

Women of Our Time

A collection of recorded female voices from all walks of life that celebrates the rise to equality for women of our current time by the sharing of their life stories in desert island disc style. WOOT women share intimate details of their life struggles and challenges and also share tips and advice as well as celebrate their unique successes.

Rather than subject listeners to one particular genre of music, our typical presentations cover a wide spectrum of rock and roll, from 60s British Invasion to Rockabilly to 50s rockers to Psychedelic Oldies and all points in between. 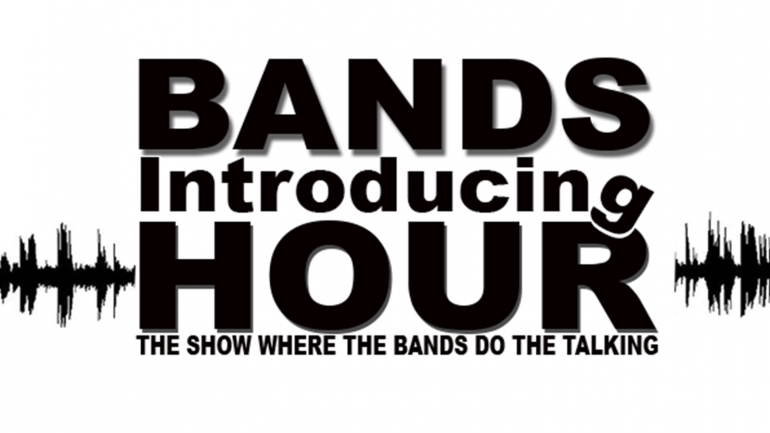 The Show Where the Bands Do The Talking 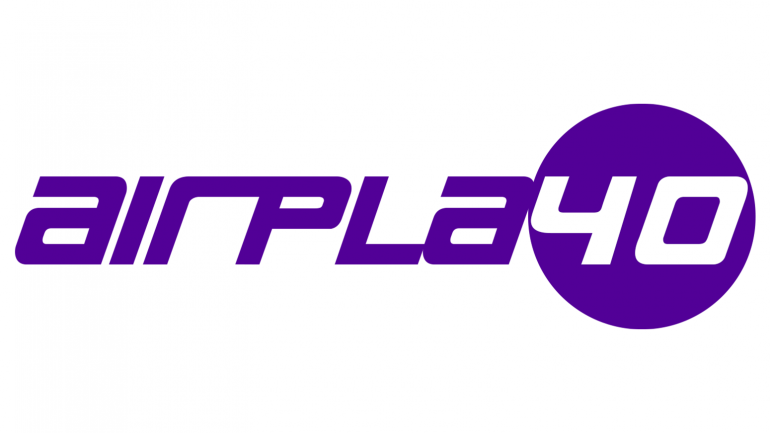 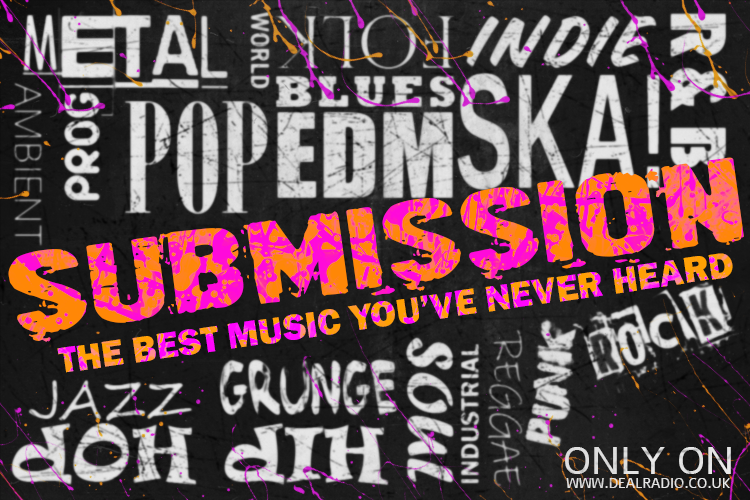 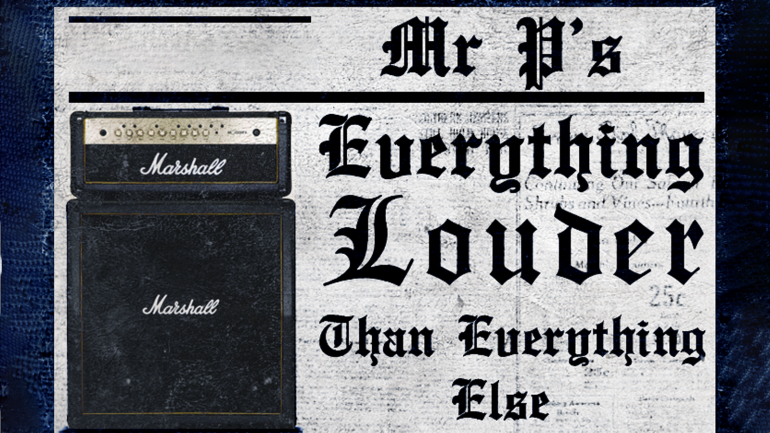 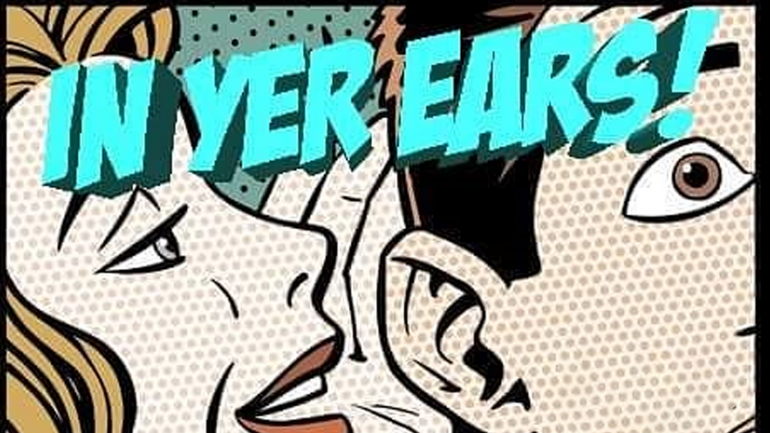 In the early days In Yer Ears was a mixture that included more old music than new but as my contacts in the music world expanded I’ve been able to develop the show into the show I always wanted to present.