Vice Squad and Bailter Space on The Sessions 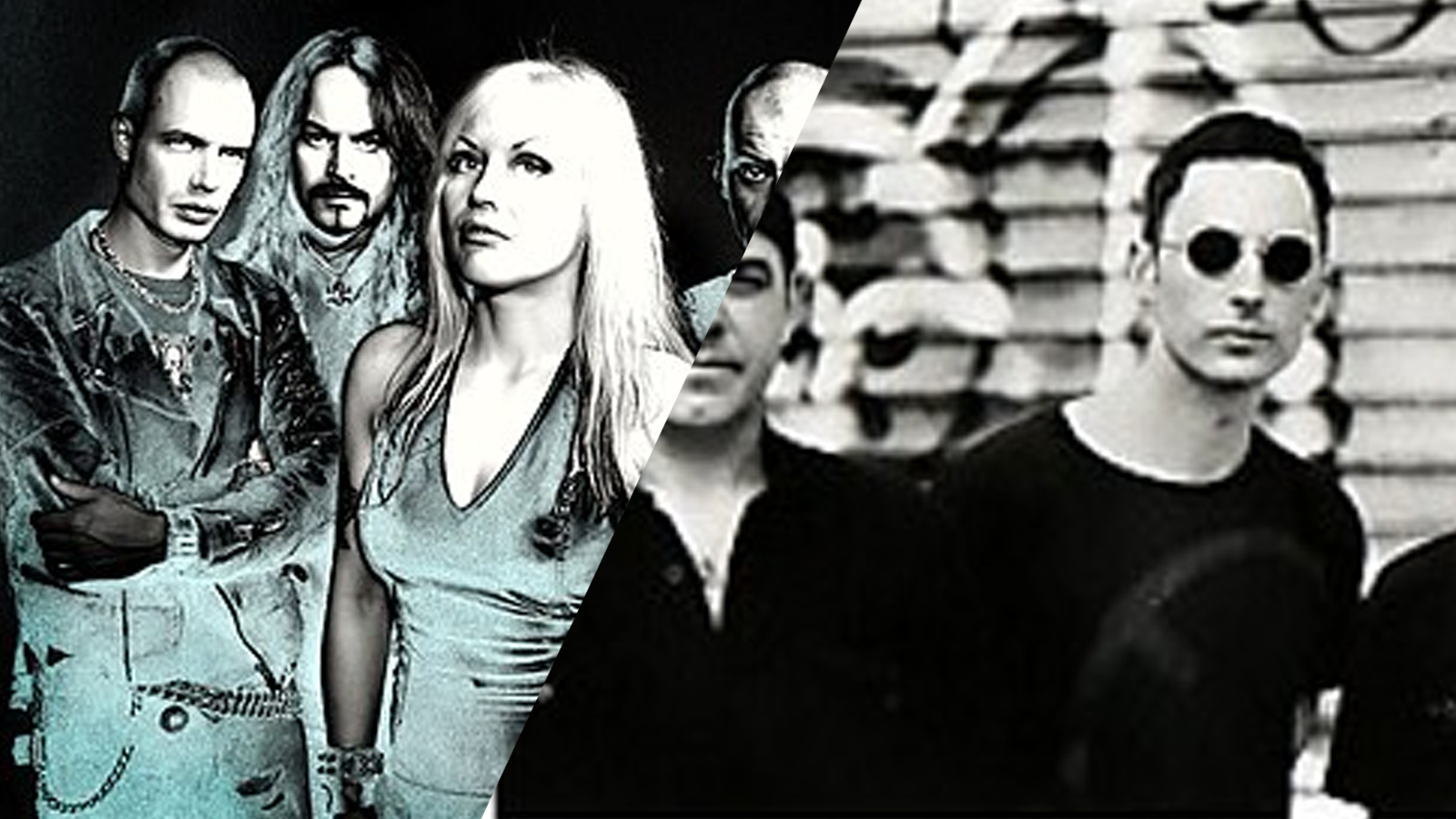 Simon ‘The Monkeyman’ Styles delves into the archive of the John Peel Sessions and breaths life back into them. Today he uncovers Vice Squad and Bailter Space.

Vice Squad are an English punk rock band formed in 1979 in Bristol. The band was formed from two other local punk bands, The Contingent and TV Brakes

Bailter Space (a.k.a. Bailterspace) is a New Zealand shoegaze and noise rock band that formed in Christchurch, in 1987 as Nelsh Bailter Space; they had previously recorded as The Gordons. Its members are Alister Parker (guitar, bass), John Halvorsen (bass, guitar), Brent McLachlan (drums/percussion, samples). After releasing seven studio albums, numerous EPs/singles and a career retrospective compilation, Bailter Space went on an extended hiatus in 2004. They returned in August 2008 to play the Bowery Ballroom in Manhattan. 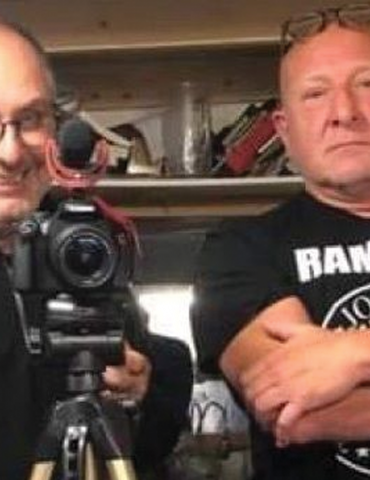 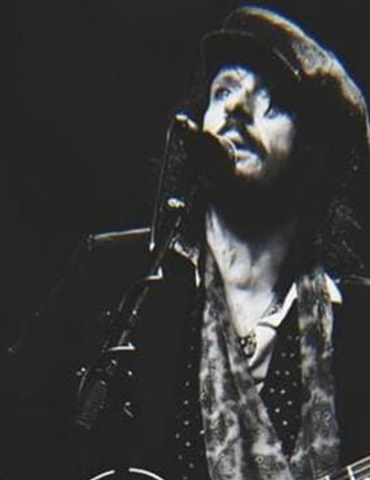 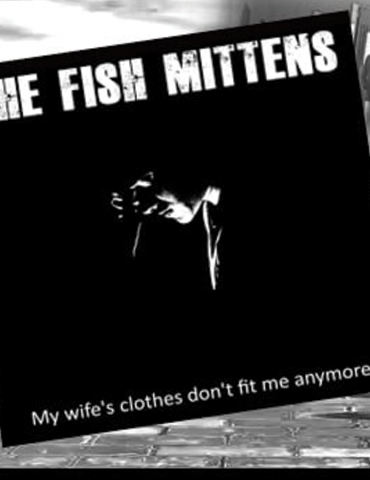 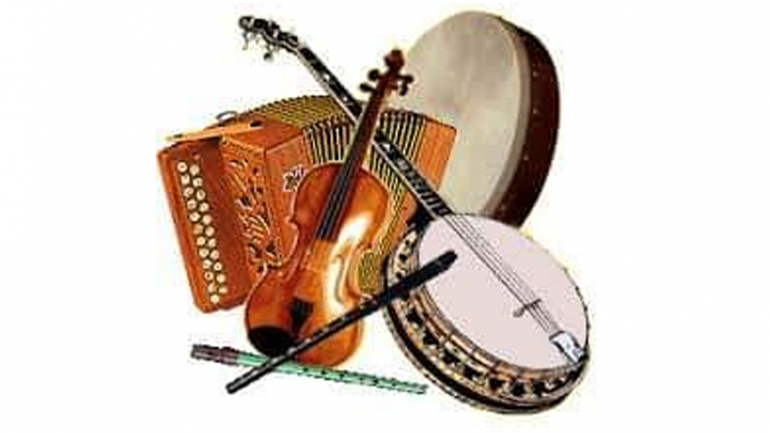 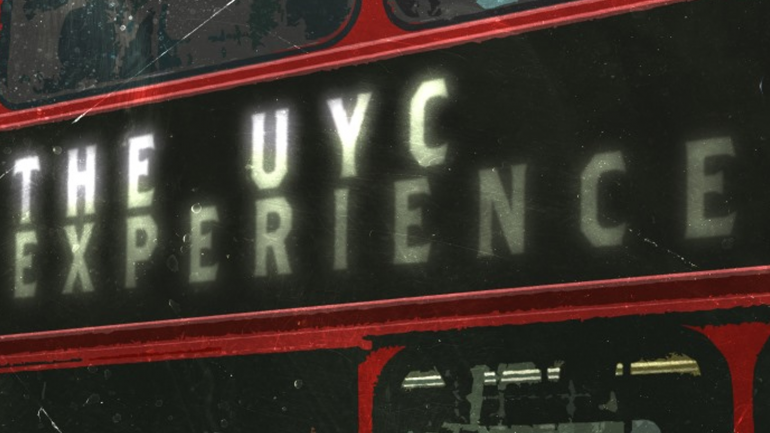 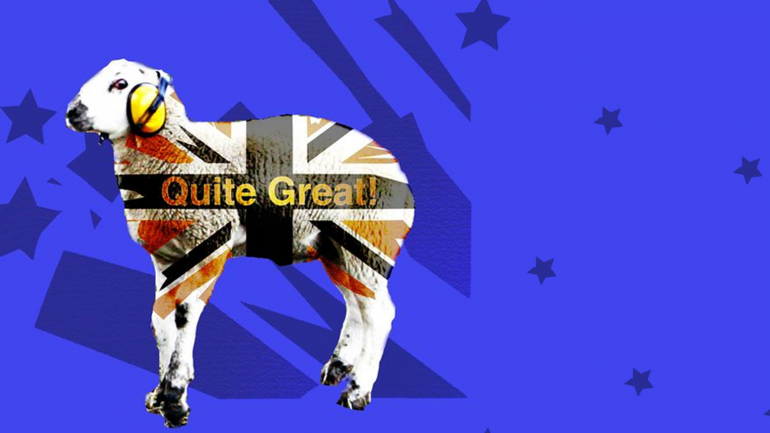 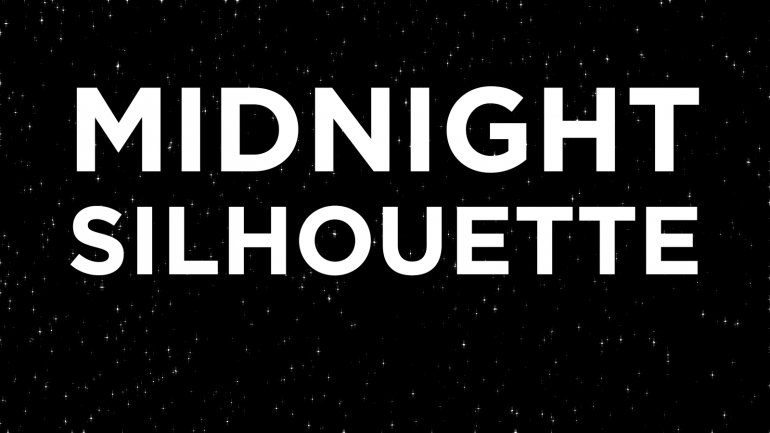