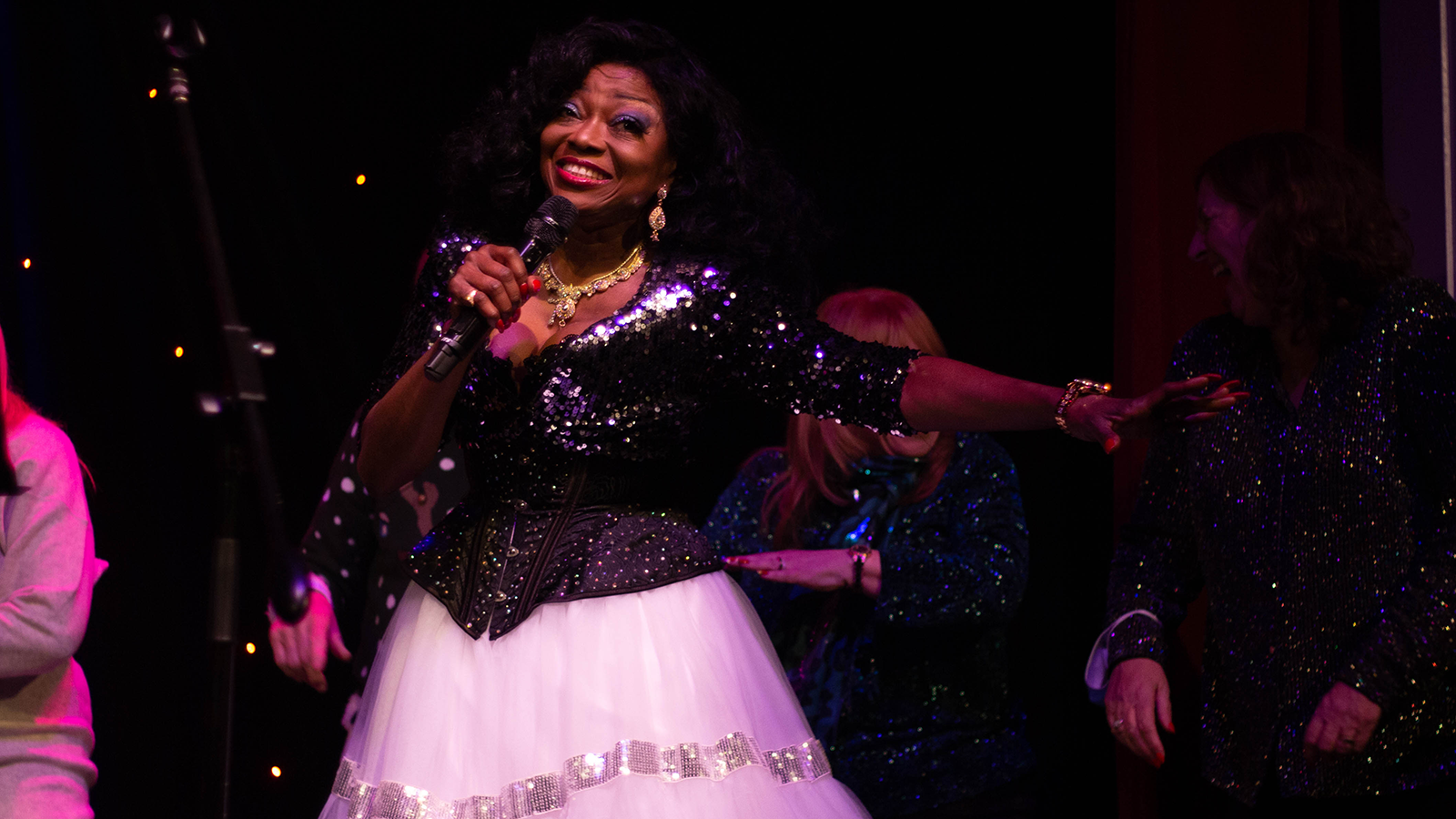 Many moons ago before Simon Cowell came on the scene there was a talent show called NEW FACES. It proved to be a good starting point for several entertainers who later became celebrities. One of these was Patti Boulaye, who was the only contestant ever to get maximum points from the judges. This highly boosted her career in the music business.

Prior to her appearance at The Astor Theatre about 4 years ago I arranged a phone interview with her. I did a bit of research beforehand and was frankly surprised at her diverse contributions to the human race. She survived the Biafra war, is a devout Roman Catholic, has an OBE, has a teaching fellowship at Middlesex University Business School, set up a charity in Africa – the list goes on. (She is also a dancer, singer, writer and a very good painter). Therefore I assumed my interview would be somewhat rigid and rather serious. I would certainly have to watch my P’s & Q’s.

How wrong can one man be! She is a delight to talk to, very friendly, great sense of humour (with a huge laugh which makes everyone else laugh) and (as I found out later) has a smile that warms the cockles of your heart. It almost goes without saying that she is a fantastic singer and a great entertainer. In fact, we became friends and regularly keep in touch.

I try not to mention Patti too often in the DR studio as I get accused of name dropping or as Tony says “dropping a clanger”. In fact, he very kindly gave me a coffee mug with Clanger printed on it. He’s probably right – well just a bit.

Anyway recently Patti was due to appear again at The Astor. I ran a competition on DR to win 2 tickets to see her. This was won by a lady called Ellen, who turned out to be Paul’s girlfriend – no the draw was not fixed.

Patti also, very generously, gave me a further 6 tickets so that my wife Jacqui and I could take a Mickie, his Mum Mandy along with Marc and Chloe.

The show is called “Aretha and me” where Patti compares her life to Aretha’s and sings her songs. Towards the end of the first half, she told the audience that when she was putting the show together she had asked several Aretha fans what particular song should be included. Patti was more than slightly amazed when most of them said “Nessun Dorma”. She checked it out and yes Aretha had recorded it. So Patti spent a month rehearsing the number and learning Italian in the process. She sang it to us perfectly and everyone was mighty impressed. In the second half of the show, Patti came down in the audience and flirted with several men whilst sitting on their laps, all the time singing. She even ran her finger down Marc’s nose – what a brave lady!

I can safely say all the DR gang had a great evening.

After the show, Patti had time for everyone and was happy to have pictures taken with us.
The audience loved her, DR loved her and I love her.

Patti Boulaye is a good friend of mine – clang. 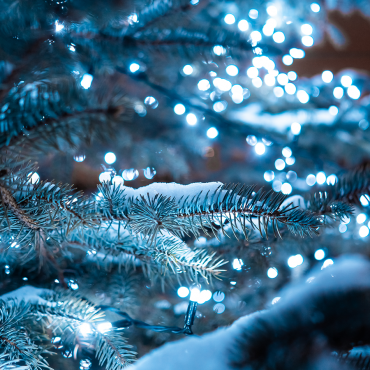 5 Films You Must Watch This Christmas

Well, it’s that time of year, Christmas time. And with each year grows the list of Christmas films that become a tradition to watch every year. Some may love the classics like A Christmas Carol or it’s a wonderful life. Whereas the younger generation may prefer something like Elf or Home Alone. I have put a list together of the best Christmas films that you should absolutely watch this year, […] 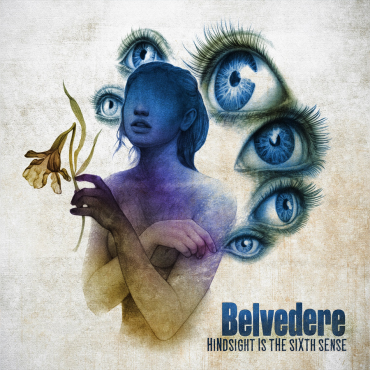 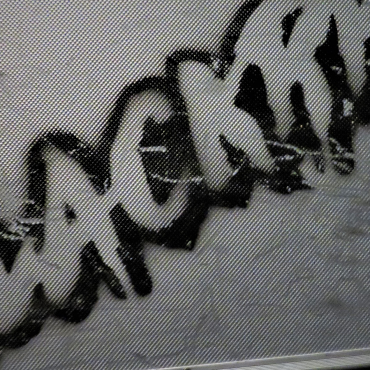 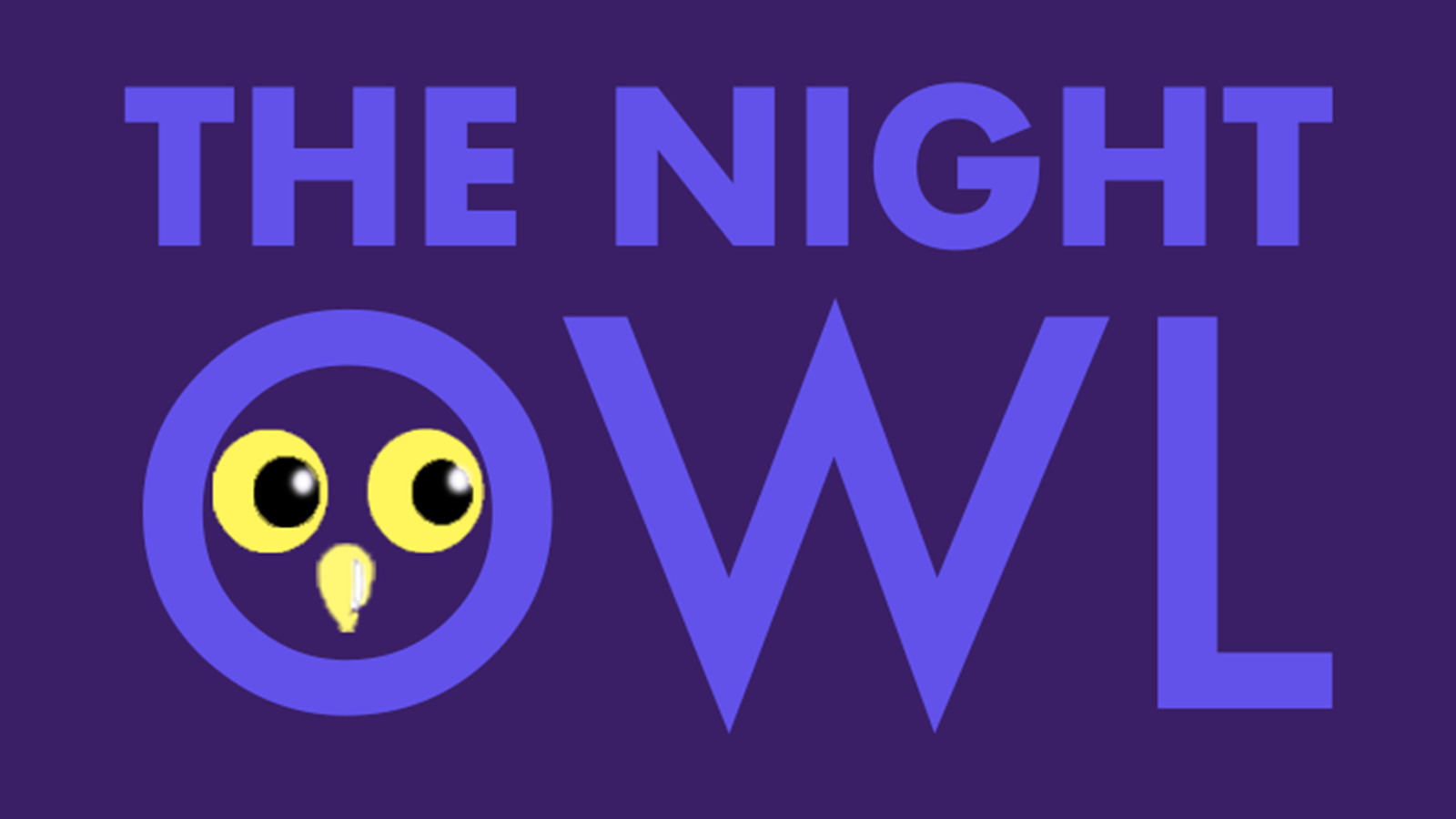 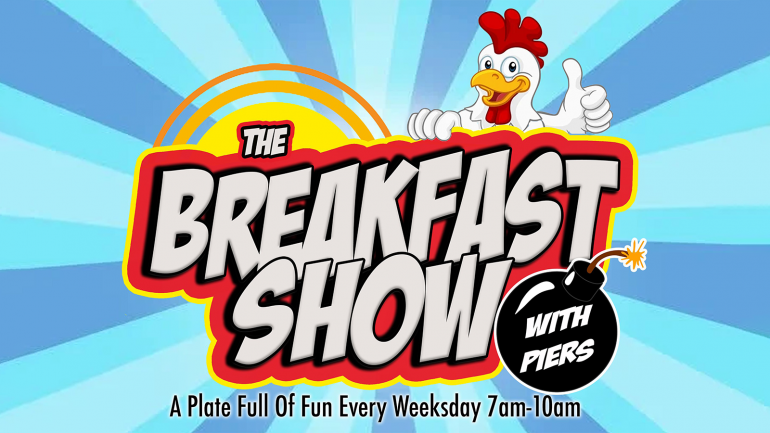 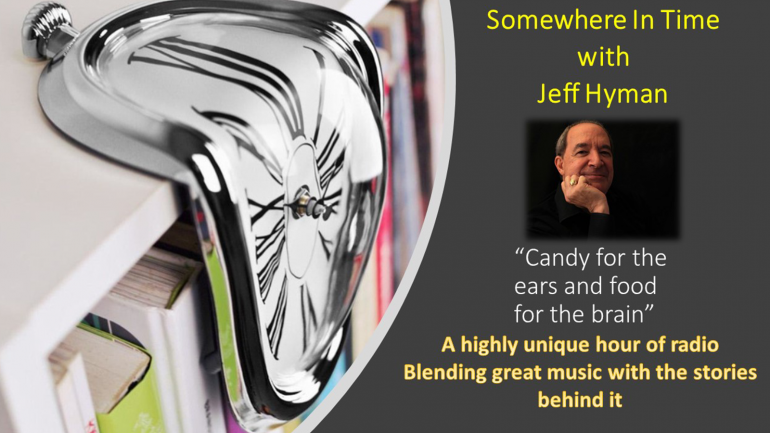 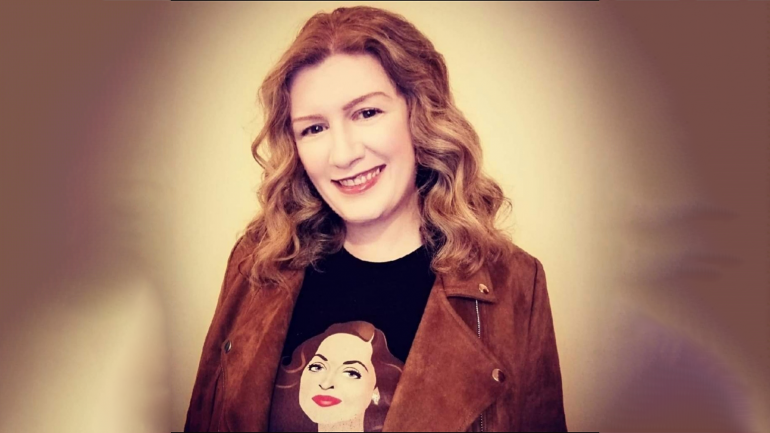