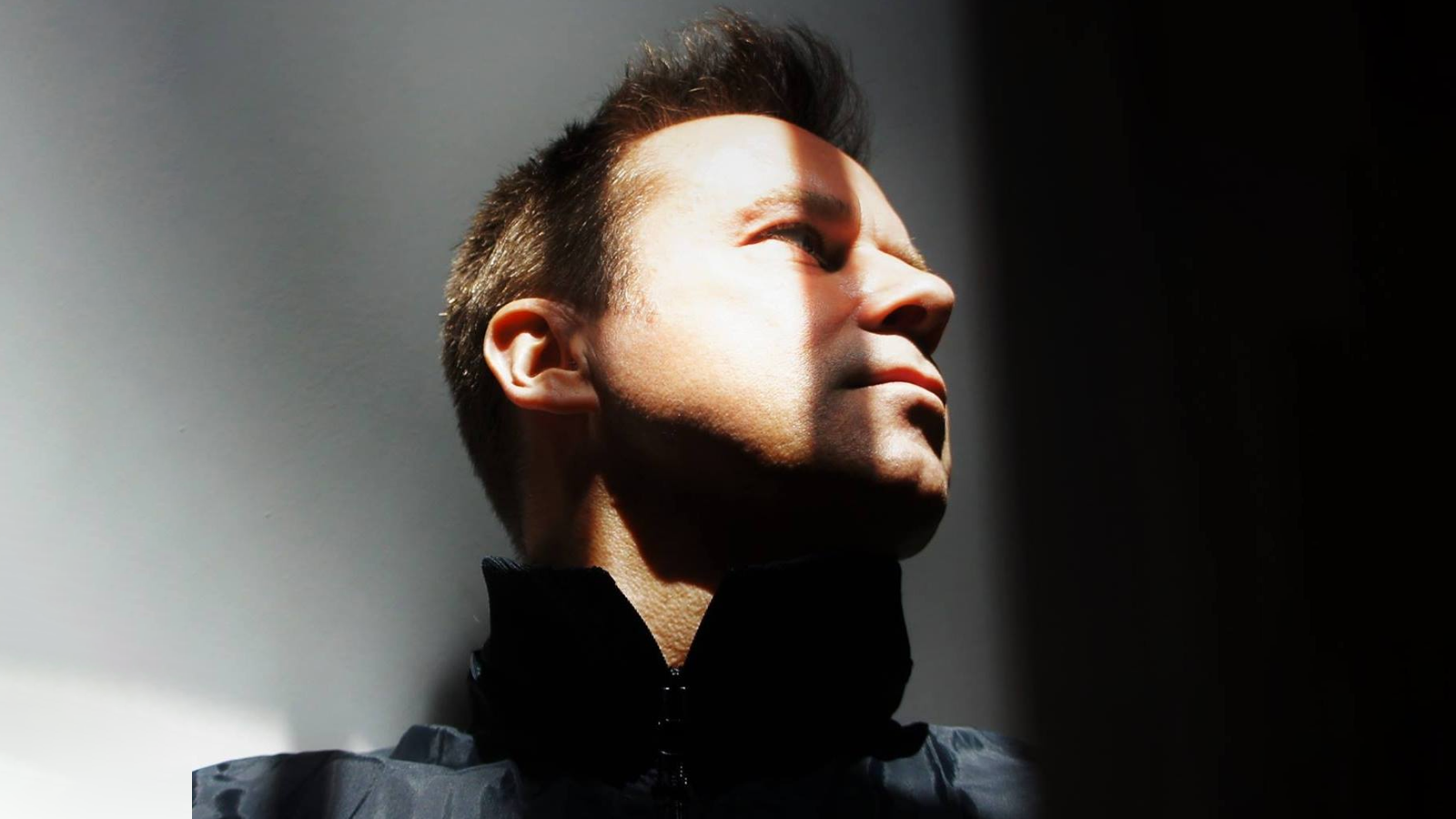 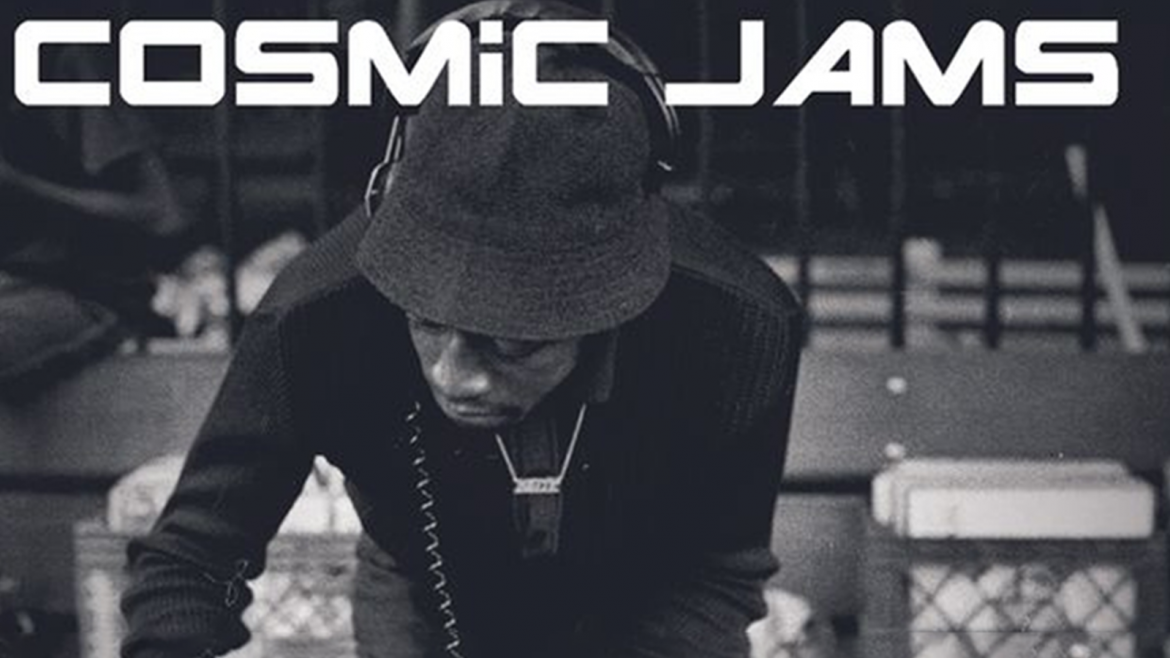 To all you cosmic smurfs and beat freaks! The galactic mothership is dropping funk bombs on The Bronx and Harlem... The battles have even escalated into Queens and Manhattan. There also reports coming in of all out strikes as far afield as Miami, LA and London! Beware... the Funk is everywhere!

Scape One is Kurt Baggaley. He gained attention with his releases as scape one writing for labels like Electrix, SCSI-AV and Templedog. Writing since the 1980’s and using mainly analog & hardware.

He also writes under guises as Tau Sagittarii (experimental/ambient) Dr. Futurist and Tactical Systems (electro/techno), and under his own name (minimal/synth/deep). 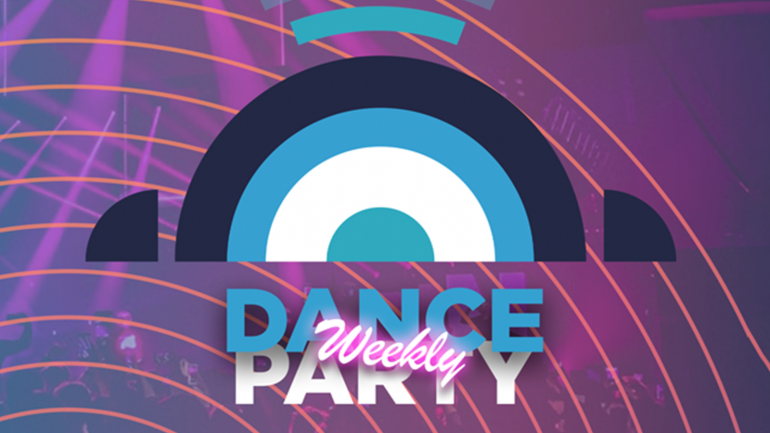